“Like arrows in the hand of a warrior, so are the children of one’s youth.” Psalm 127:4

“Mom, check out this hotel.”
I stopped mid-step on my way by and admired my son’s handiwork. “Oh cool, is that a pool?” For the next five minutes I watched and listened as he took me on a virtual tour of his new hotel. My son is fourteen, not forty.  His hotel was created in Minecraft, not on a professional architectural website. Why would I care about something he made in a video game?

Because I believe it’s important to be an involved parent. Do I sit and play a video game for hours, or watch intently someone else play? Of course not! Then why did I interrupt my agenda, again, to express interest in his game? That’s exactly why—it’s his game. I want to take an interest in the same things my kids are interested in, whether it be a video game, who’s dating who, or even their social media.

Recently we encountered a little snafu with one of our kids and social media (I wasn’t even looking for it but thank God, He dropped it right in my lap). It had to do with certain followings and posts that others were posting. Let me tell you, this was almost the last thing I wanted to do that night, right up there with kissing a snake. But if I didn’t, who would? Thinking about the lasting effects on my kids if I don’t play an active, engaged role now is enough to motivate me into trying to be the best parent I can. Even if it means at the time, I seem like the worst parent.

After this social media incident, we had a long talk with our child. It was amazing. They agreed, understood, had not intended any harm but saw our perspective, and in fact the next day had already made changes to that account. I shudder to think if I hadn’t checked the feed, what kind of attractive garbage would still be filling that young soul. 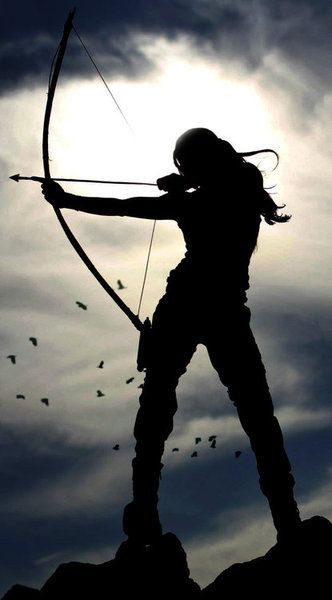 Does It Matter What We Think? I’ve been reminded to ask myself the question, “Am I focusing my thoughts more on the things that don’t matter, earthly things, or the eternal things like being a good steward of the treasures God gave me to care for until they’re ready to spread their wings and fly away?” (Okay, so I don’t think about it quite in those words, but you get my point). All too often I think we, as parents, want to give our kids privacy—to foster independence. And, we don’t want to be seen as the meddling parent. I want to encourage you, it’s not meddling! You’re doing something much more worthy and rewarding. You’re parenting! My kids expect random checks of their cell phones. I ask them questions about social media posts. And I expect open lines of communication in return. At the end of my short time of (hopefully) great influence, I want to be like the warrior in Psalms and shoot my bright arrows into a dark world, confident they will soar.